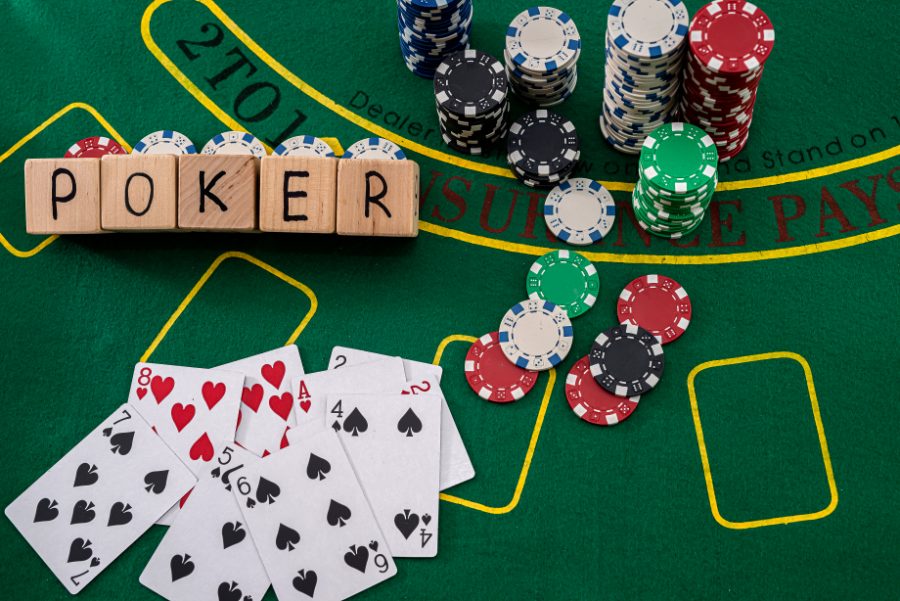 The desire to combine a wonderful pastime and make money led humanity to invent various kinds of games. Undoubtedly among those games, the most popular is poker. Different variations have appeared based on classic poker, and one of them is Caribbean Stud Poker. If you have ever tried to play 5 Card Stud, you already have all the skills you need to succeed in Caribbean Stud poker, although there are a few key details you should pay attention to before you sit at the table:

The actual rules of Caribbean stud poker are uncomplicated and straightforward for everybody’s perception.

After announcing the start of the round, the player must deposit a mandatory bet that is called “ante.” This is a fee for the right to participate in the virtual casino game. The bet is usually small, ranging from one cent to one dollar, and depends on the casino setting the value on its own. The dealer does not deposit any bet.

The dealer deals 5 cards face down to each player who made the initial bet (ante) on the table.

At that point, the dealer is also dealt 5 cards face down, but with one significant difference:

They turn over one card (usually the last one) to show it face up.

Once this card is flipped, the players, by their cards, may act as follows: 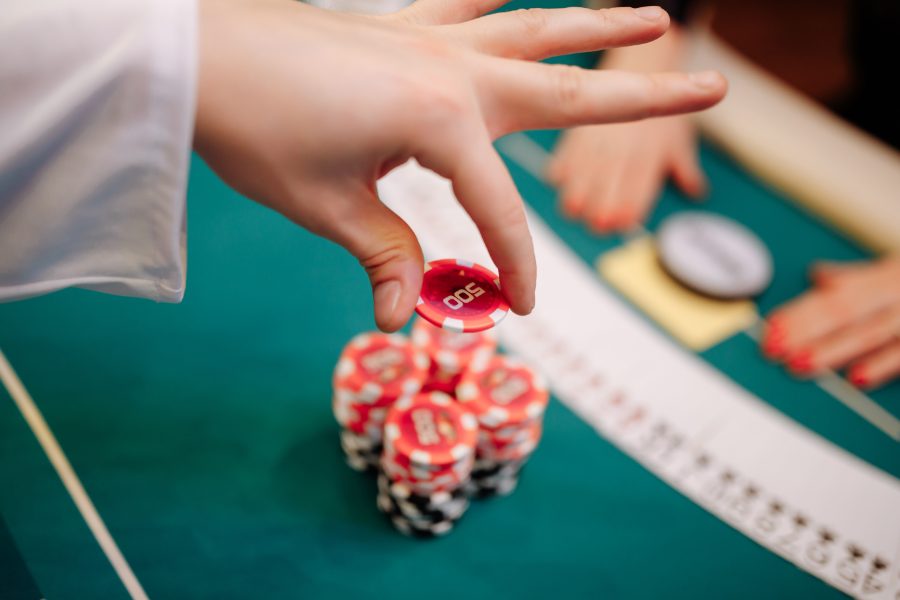 A player may refuse to continue the game due to his “weak” hand. In case of a fold, a player will lose the ante bet and be forced to wait until the next hand is dealt to play again.

For one ante, a player can make an exchange, which means discarding one card and taking another instead. Such a risk is justified only when there is a real chance to make a solid combination and get a good payout on a bet.

The last option is available only in certain gambling sites, but generally, it is not practiced.

There are also other general rules, such as the players can play just one hand; therefore, they cannot hide their cards from the dealer. Also, the players are allowed to touch their cards just once to see them and decide about the next move.

Caribbean Stud Poker: When Does the Dealer Qualify?

After each player at the table has decided to either pay the extra bet or fold, the dealer looks over the whole hand in front of the players, which means the qualification.

To “open” their hand, the dealer must have at least Ace-King or higher ranks. Otherwise, the dealer does not qualify. So, there are 4 possible scenarios at the final stage of the game: 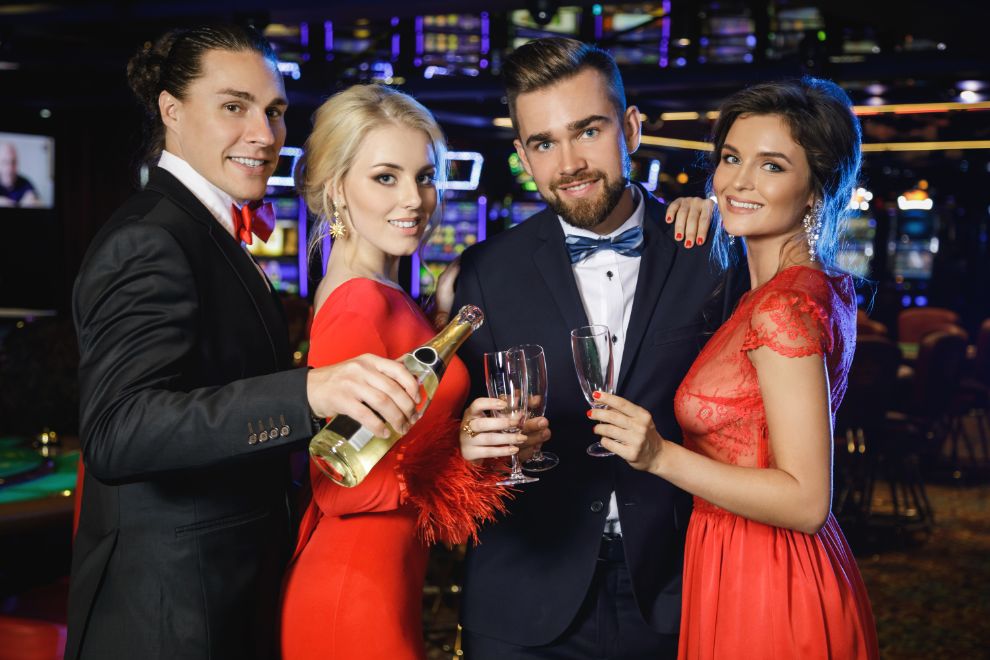 Caribbean stud poker rules include the same combinations as in classic poker. However, only one combination has been added, considered the worst:

The following provisions are some mathematically proven strategies that allow you to maximize your chances:

1. Keep playing if you’ve got any pair or higher ranks;

2. Fold in case of cards lower than ace/king;

3. If you’ve got an ace or king, then keep playing in the condition that:

3.3. You have no dealer’s card but a queen, and your fourth card is higher than the dealer’s one.

If you’re lucky, then you’ll get the best combination to hit the jackpot.

While being an uncomplicated and light version of poker with the chance to play online against the dealer, Caribbean stud poker became very popular within the U.S and its casinos.