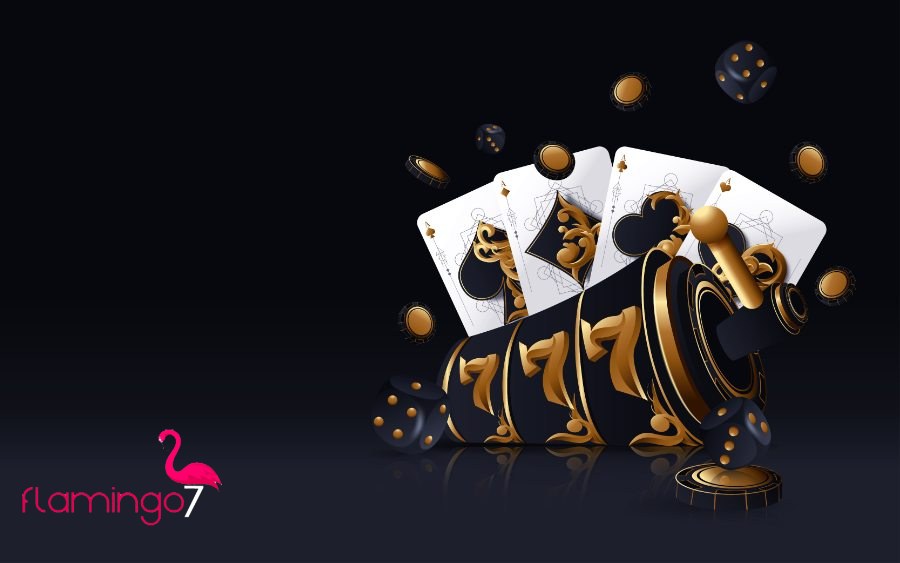 For many years, the number of slot game providers has risen tremendously, and there are now numerous smaller providers as well as several large and established ones. Here you can find a comprehensive overview of game suppliers, as well as their position and rating in the casino industry.

Slot Game Providers: Which is the Best One?

If you enjoy playing slots, you probably have your own tastes when it comes to online slots.

For example, you can look for attractive design and animations, a plethora of features, or slots with high winning potential. The inferno slot game providers, on the other hand, deliver all of this and more—but who are they? This is precisely what our list of the best slot game providers in 2022 aims to demonstrate.

Our selection includes industry titans that have been there since the beginning of online casinos and are still going strong, as well as newer players who have made a name for themselves.

Curious? Continue reading to find out why these brands made our list of the greatest slot suppliers in the online casino industry!

Net Entertainment, or NetEnt, has been around since 1996, with the first-ever NetEnt Casino opened in 2002 and traded on the Nasdaq OMX in 2009.

In 2011, they released their first mobile casino game, and in 2013, they launched a live casino. By 2014, the company’s growth had reached new heights, with 21.4 billion transactions handled that year. NetEnt had entered the US market by 2015.

They have gone on to create a good reputation with their fans by generating some of the best material around, including current popular games such as Planet of the Apes, Guns and Roses, and Starburst, establishing themselves as a true powerhouse in the slots universe.

NetEnt has now attained the renowned status that so many developers desire as a result of their wide assortment of games, which only continue to rise in quality, game after game, with the diversity never failing to disappoint.

If you enjoy playing slots, Microgaming is likely to be responsible for half of the games you enjoy. The iGaming pioneers were created in 1994, and the software behemoths claim to have launched the first-ever online casino that same year.

Microgaming has now emerged as one of the industry’s main slot game providers claiming to be the world’s biggest producer of online gambling software. They provide software to a variety of online casino operators, generating over 850 distinct online slots games with over 1,200 versions.

Microgaming keeps its platform fresh by releasing new material every month to ensure that they maintain their position as the greatest game producers in the world. To be honest, Microgaming’s confidence hasn’t done them any harm up until now.

Yggdrasil is a newcomer to the scene, having debuted in 2013. In recent years, they have demonstrated that their slot game providers are on par with the finest in the industry. In 2014, they released Isense – Goodbye Flash, Hello HTML, and the Boost in-game commercial tool.

Later that year, they launched their first network movement, and in 2016, they created a brag social media sharing instrument. Following that, missions were introduced alongside Yggdrasil white label studios, and eventually, the Yggdrasil dragons were released in 2017.

It is safe to claim that Yggdrasil has one of the best slot providers, if not the best, creative teams in the world. They have continued to make games with a distinct aesthetic that would need only the wildest of ideas, and for a new firm, they are undoubtedly on the rise.

Because of their rapid ascent, Yggdrasil has established itself as one of the industry’s most regarded suppliers. They have already defeated the vast majority of the older developers. Their hallmark games include Alchymedes, Vikings go Wild, and Incinerator. 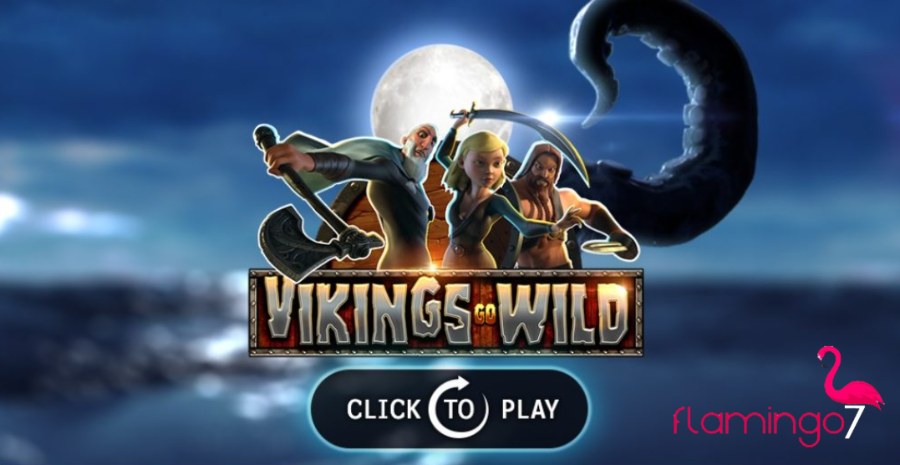 NYX (previously NextGen) began its adventure in Australia in 1999, similar to Eyecon, however, NextGen was a software vendor from the start. After getting enormous attention and demand in Oz, the firm built software for games before promoting their products abroad, and titles like Foxin’ Wins, Wonder Hounds, and Wild Play SuperBet have proven to be big hits.

The ‘NextGen Promise’ to their colleagues, customers, and athletes has been expressed frequently by NextGen. “To continually try to build games that provide outstanding fun and quality – with honesty and without partners – emphasizing their dedication to all parties that have an interest in their goods.”

NextGen as one of the best slot game providers believes that being a developer is about much more than simply generating content and that as a collective collection of enthusiastic people, “we jointly share and cultivate a community of inspiration and creativity.”

The team spirit is clearly something that shows through at NextGen, a close-knit staff that works hard to provide the finest service possible; it’s no wonder that they made our top 5 developers.

This slot game provider founded in 1997, and the firm was first marketed as a generic computer game company. Eyecon’s innovation, ‘Gore,’ instantly took off; the game was downloaded millions of times, and this was only the beginning of Eyecon’s journey to notoriety.

Three years after the company’s inception, they decided to widen their mission and began developing an online casino with a range of gambling games. Do you remember the Temple of Isis?

That was Eyecon’s first slot game, debuted in 2003, and it was a huge success. Fluffy Favorites and Shaman’s Dream are now the most popular games. 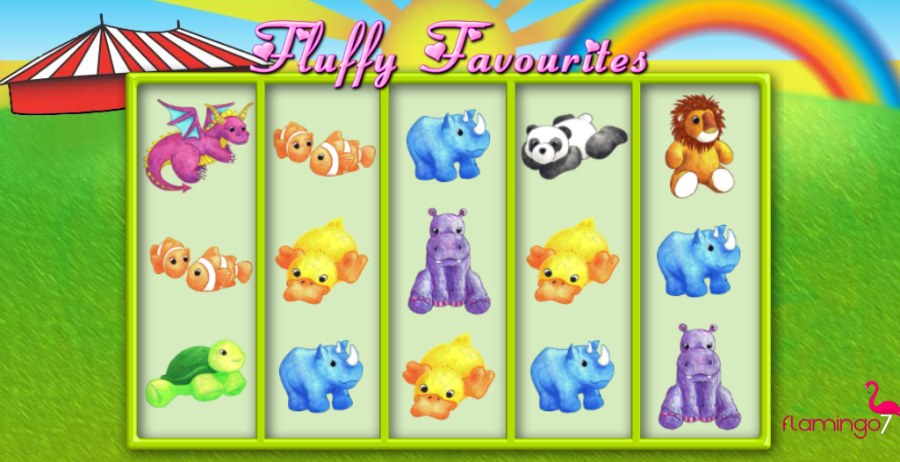 Eyecon shows no signs of slowing down as they continue to create games that quickly become popular on Wizard Slots, titles like Stampede and Irish Luck becoming popular recently.

How To Pick Slot Game Providers?

So, how can you level up your own online casino and choose the best slot providers? Everything boils down to your software engineers, who are sometimes disregarded. They are, after all, the ones that create the games from the ground up.

Let’s look at what software developers do to make casino games so appealing, and how good software may make a big impact. To pick the best slot game providers, you need to analyze their reputation first.

You can do it by entering online forums and asking experienced players about the reputation of certain slot providers. On top of that, you can analyze the RTP percentages of each slot provider on available games.

Besides these aspects, other essential factors include the quality and variety of games in their gaming library, 24/7 customer support, user engagement, the reliability of their gaming license, etc. By analyzing these factors carefully, you can easily pick the best slot game providers for you.

So, which companies make the greatest machines? That truly depends on what you’re searching for in slot game providers.

International Game Technology is the world’s largest producer of physical slot machines. It is also the only manufacturer authorized to sell its land-based equipment in every jurisdiction worldwide.

IGT controls the slot machine sector in the United States and is the major manufacturer of poker online machines in Australia.

The corporation is likewise well-represented in Europe and the majority of other worldwide markets. No other firm comes close in the land-based sector, with world-famous games such as

Wheel of Fortune Slots and Megabucks Slots. Megabucks has delivered all ten of Nevada gaming history’s top ten largest land-based jackpots. The most popular slot machine in the world is Wheel of Fortune. 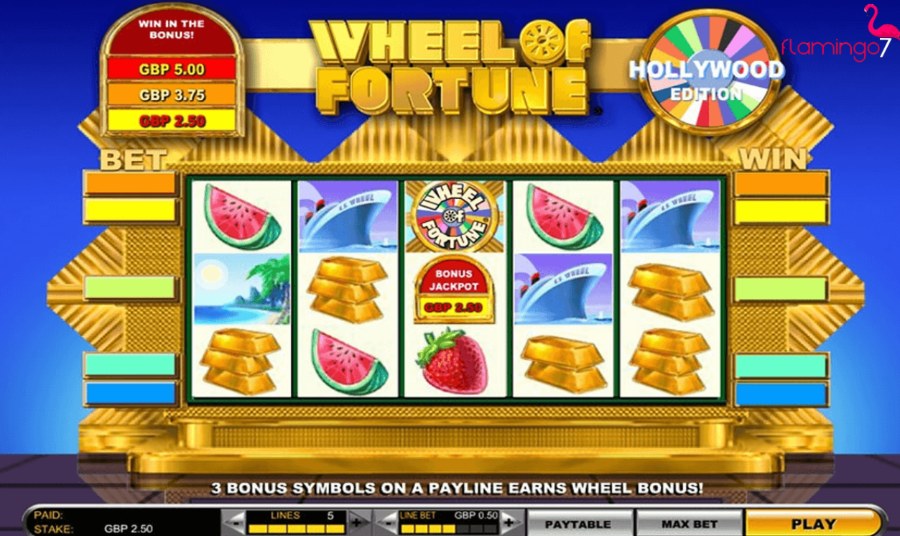 Riversweep Slot machines from a number of manufacturers are available at amusement arcades and casinos. There are also several well-known vendors who provide games to online casinos. This article provides a quick summary of some of the industry’s largest and most well-known slot manufacturers.

With so many slot game providers in 2022, it might be difficult to discover or understand the games you desire. You can enjoy the greatest online casino software providers right away thanks to our helpful suggestions, saving you time on research.

Our tutorials will teach you about the best slot providers and where to locate them. Read up on the main developers, choose a casino that suits you and has the games you like.

This is a matter of personal preference and player preferences. We recommend playing at slot sites with excellent customer service, a diverse selection of games, and progressive jackpots.

What Is The Most Winning Slot Game?

The best online slot machine to play is determined by the player’s preferences. Most players, however, think that Microgaming’s Mega Moolah is one of the finest online slot games ever created.

Mega Moolah set the Guinness World Record for the largest prize awarded on a slot machine twice – and smashed its own record the second time! More than 78 gamers have become millionaires by playing Mega Moolah for real money thus far.

What Is The Most Popular Slot Game?

Starburst, and the Age of Gods series are among the most popular slots ever. It’s difficult to determine the precise ranks, but these have been around for a long time and are known by almost every single online gambler due to their community appeal.

So, if you are looking for the slot game providers as well as the games that they offer, you can take advantage of the most popular online slot- Starburst.